After successfully litigating hundreds of cases, I know what to expect from insurance companies. I use the knowledge and experience gained to maximize my client's recovery. A severe personal injury claim affects more than just your pocket book, every aspect of your life is touched. My firm focuses on maximizing recovery and minimizing the impact for your personal injury matter.
Johnson Law, P.C. - Partner 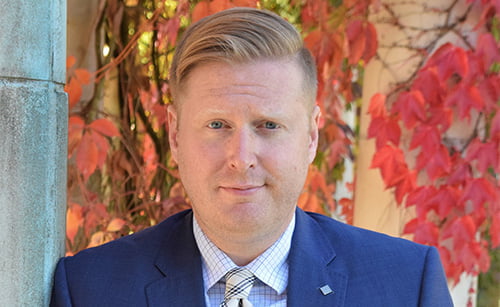 When you do good work for good people you can see it in the results.  Justin loves getting his clients the compensation they are rightfully owed.
LEARN MORE 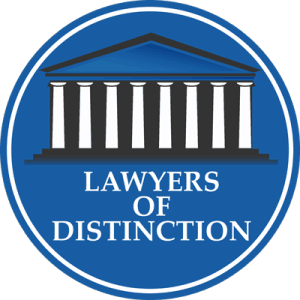 From fighting fires to fighting for you.
Justin Johnson is an ardent supporter of injured victims’ individual and civil rights. Justin has practiced exclusively in the arena of personal injury litigation since becoming a lawyer. He has litigated several hundred civil cases and has accumulated a broad base of knowledge in the process. Justin applies his extensive training, skill, and knowledge to each client’s case, and in doing so maximizes each and every recovery.

Justin began his career working for other personal injury firms, but he realized that clients would be better served by a law firm that gave them the individualized attention they deserve. Because of this, Justin decided to form Johnson Law, P.C. The firm has grown a great deal since being formed, but Justin has made sure to never lose sight of the principles that led him to found Johnson Law, P.C.
“I use a goal orientated approach to methodically litigate every case. Preparation is the key to success.
Since forming Johnson Law, Justin has continued to focus his practice on litigating personal injury cases and securing fair compensation for his clients who were harmed through no-fault of their own. Justin now primarily focuses on collisions involving semi-trucks and corporate entities. Justin and his team have, and always will continue to protect and give voice to those who are injured and fight for the justice and fair compensation they deserve.

Justin's zealous advocacy for his clients has gained attention. He is a Guardian member with the Oregon Trial Lawyers Association, and also a member of the American Association for Justice. Justin has also been named by Super Lawyers as a Rising Star for four years straight. The Rising Stars list recognizes no more than 2.5 percent of attorneys in each state. Additionally, Justin has the honor of carrying the maximum Avvo rating of 10. Justin is licensed to appear before all State courts in Oregon and is also admitted to the U.S. District Court for the District of Oregon.

Justin, his wife, and their son are avid outdoor adventurers, who in their spare time relish exploring all the natural bounties that Oregon has to offer. They are also exercise enthusiasts who love taking long bike rides and runs, regardless of the weather. Justin Johnson is proud to reside and practice personal injury law in Portland, Oregon. 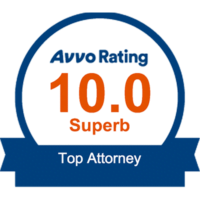 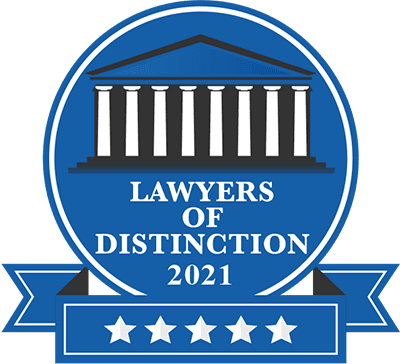 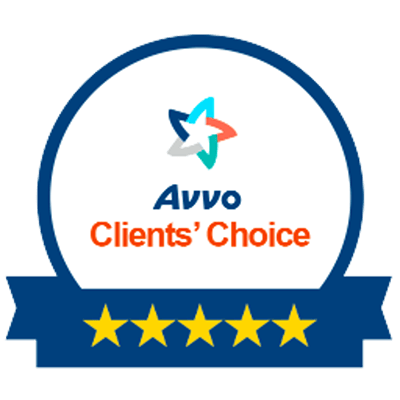